Hugh and Mary bring you their own unique trio of wines, a Grenache, a Shiraz and a Pedro Ximenez in honour of their forebear, Richard Hamilton.

Richard, a respectable tailor living on the high streets of Dover with his wife and 8 children, engaged in a second business under the cover of darkness – smuggling casks of Bordeaux wine across the English Channel. We can only speculate that his dark secret began to catch up with him and Richard decided a change of scenery was needed. So he packed up his family and headed for the newly colonised South Australia. It was here that he started growing Grenache, Shiraz and Pedro Ximenez grapes for ‘the health of the family’. So started South Australia’s first wine dynasty that continues to this day.

Now, 180 years on, Richard’s legacy and secret are materialised in this beautifully crafted tailor’s crate – a trio of noteworthy wines smuggled beneath a limited edition cashmere throw. Be one of the first to own a piece of genuine Australian Wine History. 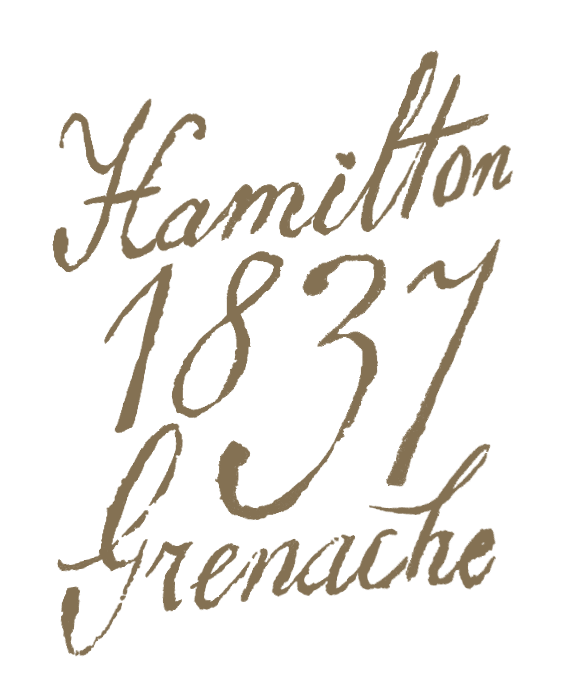 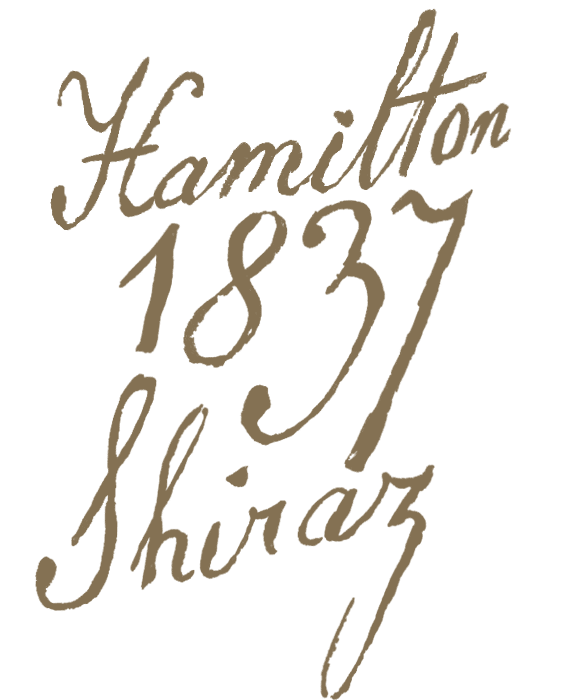 The product of three separate vineyards, Hamilton 1837 Shiraz demands elegance, and what this wine demands we shall deliver. A large portion of this wine is made from Block 4 on the Black Sheep Vineyard, a block typically saved for the Black Blood series; it added so much intensity to the blend that it proved irreplaceable. Between the blocks, Hamilton 1837 Shiraz proves to be a wine with lift, intensity and generosity, easing into a satisfying whole. 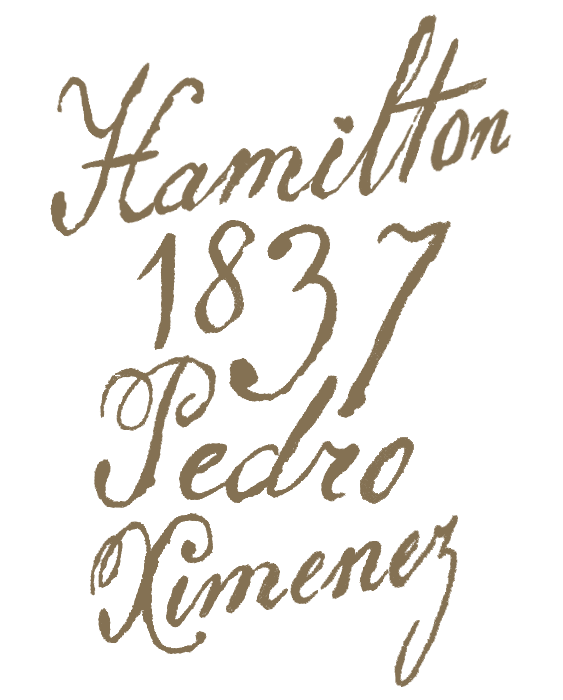 Voluptuous. Intense. Sustained. Hamilton 1837 Pedro Ximenez is a masterpiece made only possible by time and patience, so long in fact that the wine outlived the vineyard that made it. Hamilton Pedro has been blended multiple times with lengthy periods of rest between, building phenomenal depth of flavour and viscosity. It has been decades since the last Hamilton Ximenez was seen, and could be decades until the next…