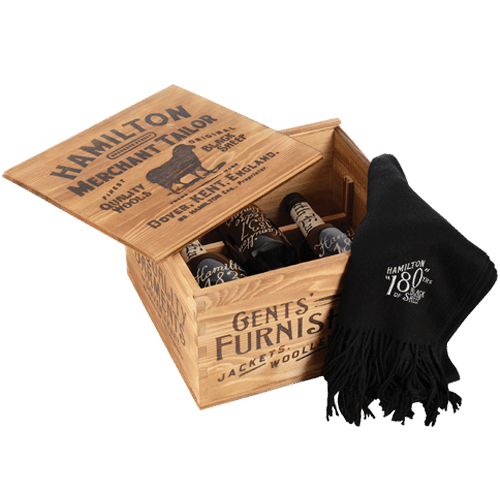 It starts with a Black Sheep.

Over 180 years ago Hugh’s great great grandfather Richard Hamilton was an honourable tailor on the high streets of Dover but by the light of the moon, Richard was smuggling contraband Bordeaux across the English Channel.
Richard, his wife Ann and eight of their children left England in 1837 for the emerging colony of South Australia. When they arrived Richard noticed something was missing in the colony, wine! He sent an SOS to friends in South Africa who sent out grape vine cuttings dipped in wax to preserve their freshness.
Richard Hamilton was the first person to plant vines in South Australia, unwittingly starting an industry South Australia is now world famous for.

Hugh and Mary bring you their own unique trio of wines, Grenache, Shiraz and Pedro Ximenez in honour of their forebear.
Richard’s legacy and secret are materialised in this beautifully crafted wooden tailor’s crate – a trio of noteworthy wines smuggled beneath a limited edition cashmere throw. Be one of the first to own a piece of genuine Australian Wine History.

There are no reviews yet. 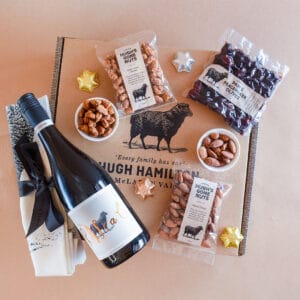 ‘A Little Something Nice’ Gift Hamper 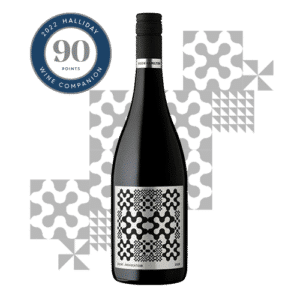 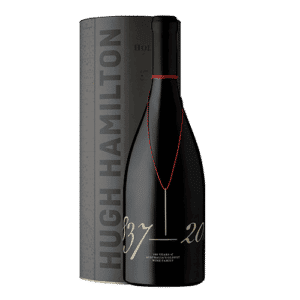 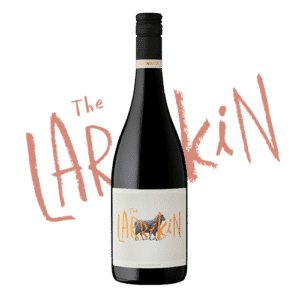 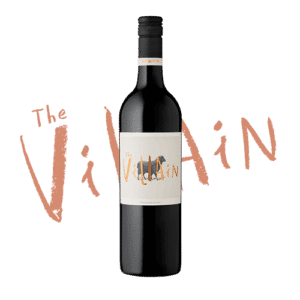 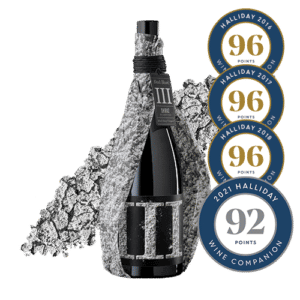 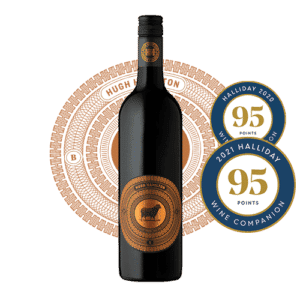